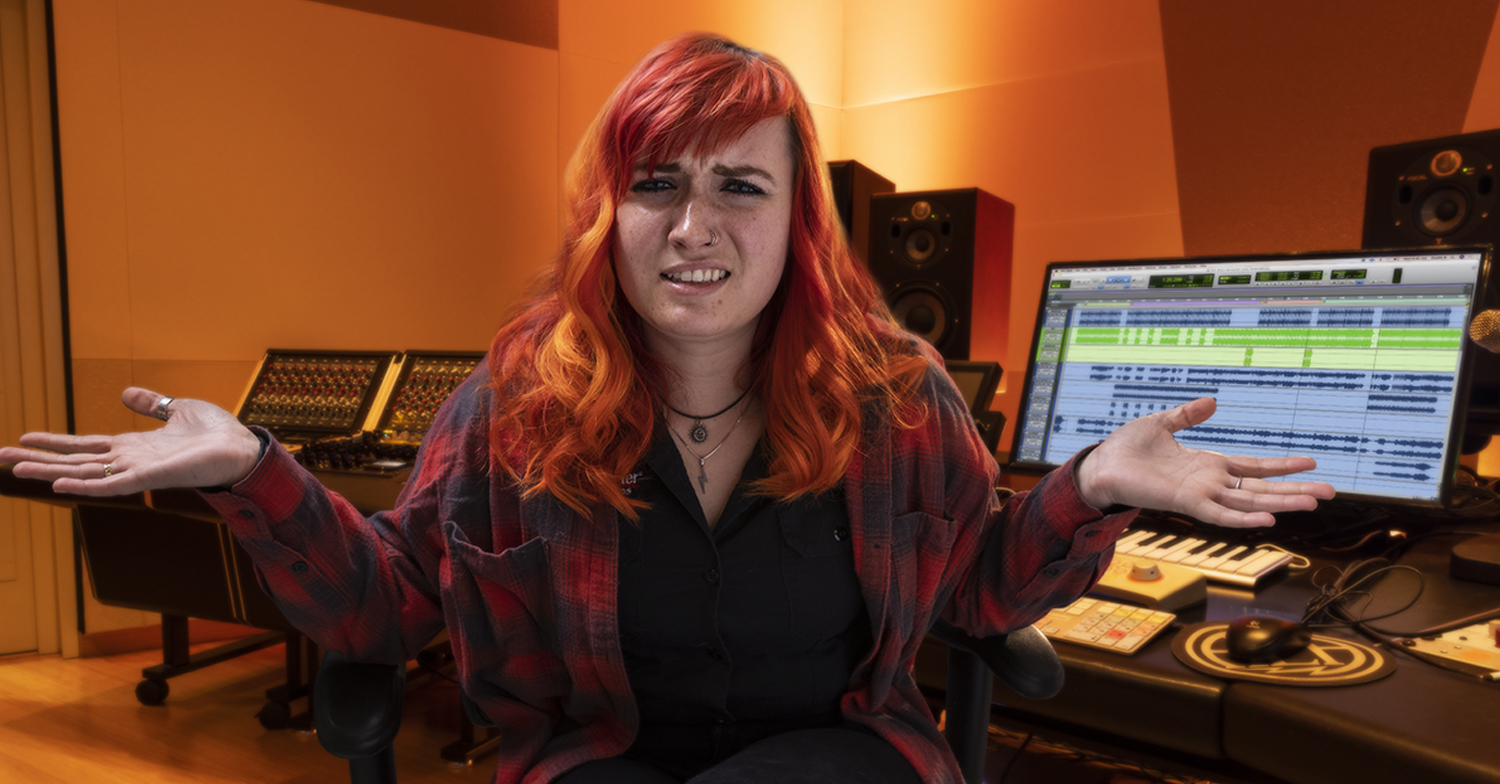 Using the term "stem" incorrectly can be problematic and maybe even costly. Costly, how?

Here's just one example: You've just signed a new song with an awesome production music library. The library gets a request for a song for a huge film, and yours is perfect!

Stems vs. Multitracks: Setting the Record Straight
Read the article

Cool Stuff
Check it out