Should musicians be suspect of contracts that appear to be "Frankensteined?" Read this to find out! 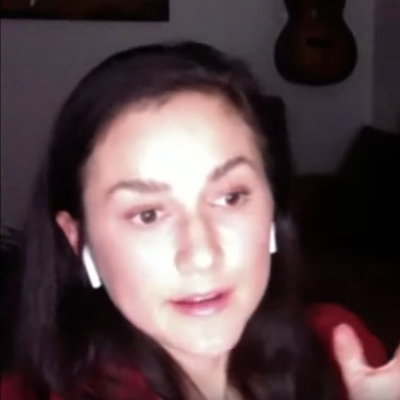 There's so much "gold" in this interview, that every TAXI member needs to watch it. Miss it at your own peril! 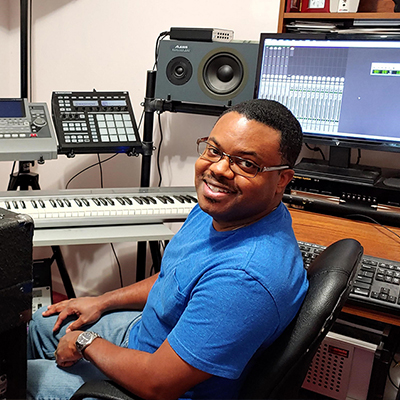 Why Derek Handy thinks building your catalog before you join TAXI is like building in the dark!

Robert “Cass” McEntee’s collaboration with another TAXI member led to a placement in a national TV commercial ...
Read the full story

Kirk Creswel’s first submission to TAXI led to signing his Christian album to a Publishing Company ...
Read the full story

Kris Harris had two Forwards lead to signing deals for 22 of his beats with a music library ...
Read the full story

After only three months with TAXI, Anders Nordström got his first licensing deal with an international company working with a major U.S. Distributor ...
Read the full story 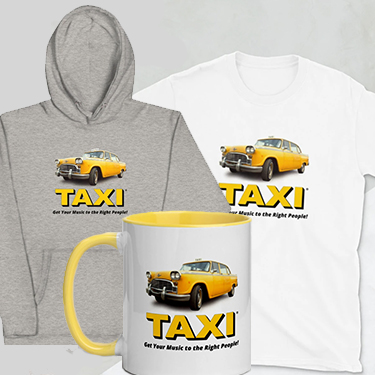 Treat Yourself to Some of the New TAXI Merch!

You asked, we delivered! Grab yours now before it sells out! 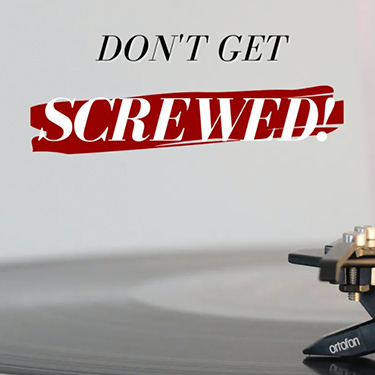 Don’t Get Screwed! How to Protect Yourself as an Independent Musician
by Erin M. Jacobson, Esq.

Songwriters, Composers, and Artists all need to own this book!

Taking Your Songs from Good to Great with Jason Blume

The folks who watched this Road Rally Prequel during the live broadcast loved it!

There's so much to be learned in this Road Rally Prequel with hit songwriter Barry De Vorzon!