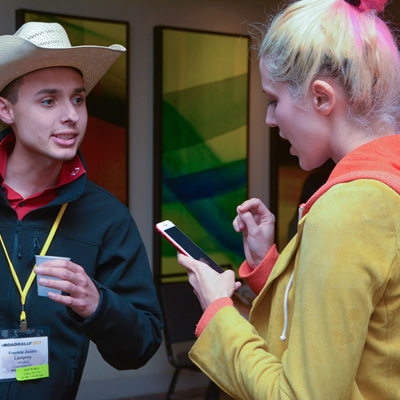 How to Get the Most From the TAXI Road Rally!

TAXI's 22nd Road Rally convention is in just four months! Read tips from TAXI members who have attended in the past and find out how you can plan ahead! 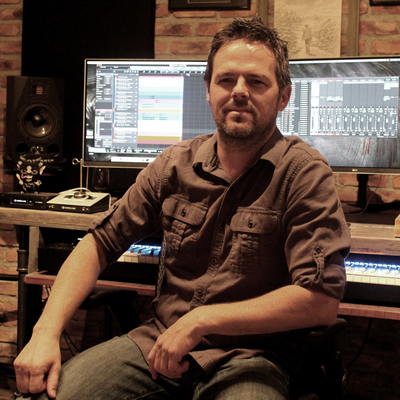 Want to know the differences between writing for TV Cues and Film Trailers? Don't miss this interview!

Russell Landwehr’s music has been heard on 12 shows in just over four years ...
Read the full story

This is like the Triple Crown for Michael: TAXI member and American Idol winner, Maddie Poppe singing a song that Michael recorded (with Melanie Safka nearly 40 years ago on the Ballroom Streets album), with American Idol judge Katy Perry, who was part of the TAXI A&R team before she became a superstar!

How to A/B Your Mixes Against Reference Tracks

This is a solid review/tutorial of Sample Magic's awesome plugin, Magic A/B! It looks easy to use, and very effective in helping you make your mixes sound like the pro mixes you'd like to emulate!

When was the last time you were able to ask a Multi- (Multi, Multi, Multi, Multi…) Platinum, Multi-Grammy-winning Producer/Mixer/Engineer any question your heart desired? Yep, that’s what we thought! If you missed the live show, here's your chance to see and hear what you missed!

Long-time member, Bob Mete joined us for a special edition of TAXI TV, and gave his advice on how to best use TAXI, and what he’s done that has helped him become successful! His Jazz Piano Music is regularly placed in top TV shows and movies on ABC, NBC, CBS, FOX, Showtime, HBO, and Netflix. Watch