Perfecting Your Pitches to Music Supervisors 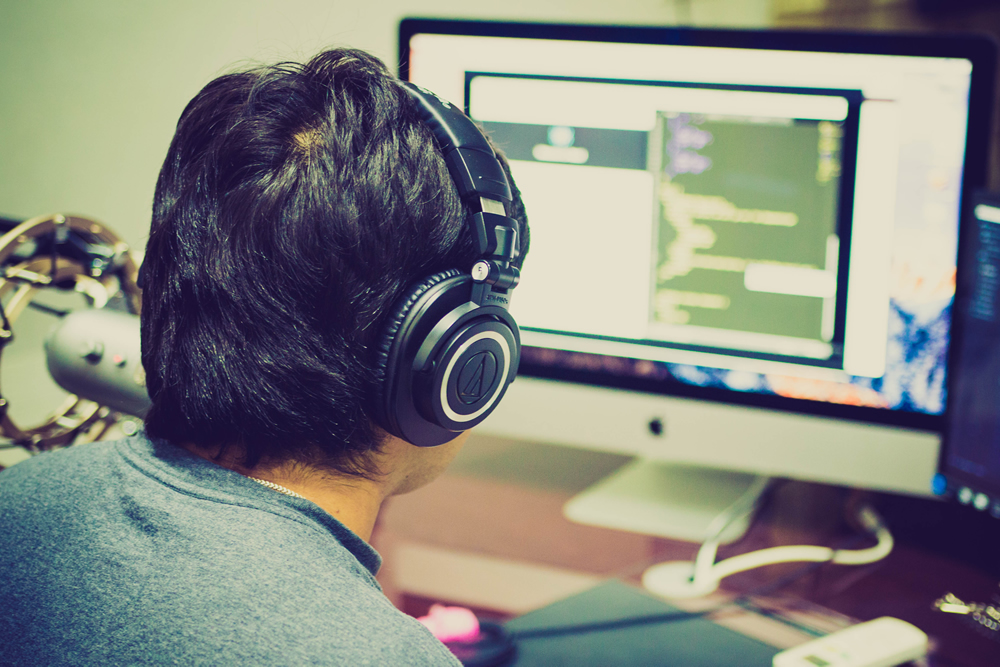 Google is a wonderful tool for tracking down lists of Music Supervisors. With just a few more clicks you can even find out where they live, how much their homes are worth, the names of their children, their favorite restaurant, and what they had for dinner last night.

I personally find that very disturbing, and more than a little bit scary.

Once you’ve got their contact information, your singular focus becomes sending them your music. Lots of your music! Once they see how many types of music you make, they’ll be so impressed you’ll surely you’ll surely become a “go-to” supplier, and begin landing placements in every episode of the shows they work on. Ummmm, not really! That’s not how it works.

Why Music Supervisors Pick What They Pick...

It’s extremely rare—if not unheard of—for a music supervisor to hear a song and love it so much that they find a place to sync it in the TV show or film they’re working on. A music supervisor’s job isn’t about finding music he or she personally loves, it’s about finding music that is right for the scene! They may personally not even like the music, except for the fact that it solves a problem for them.

“What problem is that?” you ask!

Finding music that enhances the scene’s mood, action, and/or storyline, while simultaneously pleasing the show’s executive producer or the film’s director. More than likely, virtually every piece of music you hear in media of all types is a solution, rather than a personal choice from a purely subjective perspective.

Giving in to the Impulse

“Yeah, I hear you Michael, but I’ve got the personal email for this dude, and he’s a big deal music supe, so he needs to hear my music. He’s gonna love it!” The impulse is so strong that you can’t resist.

You spend a couple hours laboring on an email you’ll attach your song to, and it reads like this:

I’ve been making music since I was in junior high. It’s my passion, and I’d like to make a career out of music. My band is buzzing like crazy in Portland right now, and hopefully, sooner than later, I’ll be able to give up my day gig as an app developer and do music full time.

Anyway... I got your name from the SuperDooperMusicSupervsior.com list, and thought you’d want to hear what everybody is so excited about, so here it is! It’s a song I wrote about breaking up with my girlfriend Connie last month, right after we had a big fight. Please let me know what you think of the song, any advice you might have for me, or any recommendations of other music supervisors you think might like it.

“Looks good to me, what’s your problem, Laskow?”

Well, if I can be so bold, I’d like to show you how the pitch could have been better planned and executed. Here are some common mistakes musicians make when pitching directly to music supervisors.

You didn’t do your homework and find out what show(s) the music supervisor is currently working on.

He or she isn’t just looking for great music. They’re looking for music that’s right for a particular scene, mood and/or emotion, probably a physical place or location, and yes, it’s also got to be great.

Having the right thing at the right time makes the supervisor’s job easier. If you can do that, he or she will be much more likely to be interested in what you’re pitching. Everybody loves people who make his or her job easier!

Let’s use Showtime’s mega hit, Homeland as our example: If the show is airing Episode 12 of a 13-week season this coming Sunday night, the opportunity train has already left the station. With only one more episode left, they’ve likely locked down the music for next week’s show, and you’re out of luck for this year.

Looking forward to next year, you try to avoid making the same mistake twice. You do some research and find out that most of the next season will take place in Mexico. The storyline is about a terror cell that’s planning to sneak into America by digging a tunnel under the border.

You record a bunch of mariachi instrumental cues.

Anticipating the needs of a show that will take place largely in Mexico next season is admirable! Good job! But, did you go far enough?

Homeland is a spy thriller. Spies often have clandestine meetings in the evening in clubs, hotels lounges, and in cars. In the daytime, they might meet at an outdoor café or while walking through an open-air market. What kind of music would they use in each of those locations as background, or background source music?

Evening club: Latin Dance or EDM? Probably! Salsa? Also a strong possibility. It depends on the type of club. If you’re really on top of your game, you’ll anticipate and be prepared with music for both types!

Evening (or daytime for that matter) in a car: Latin pop, or whatever you’d expect to hear coming out a car radio in the background, and under the dialog between two spies or bad guys during a short meeting.

Daytime outdoor café or open-air market: The perfect places for your mariachi music! Romantic and more subtle for the café, and more up-tempo and tourist-y for the market.

Bonus: If you’re really thorough and think about other possibilities for music in the show, you’ll create music that could be playing while the terror cell hatches their evil plan in a run down apartment. That would most likely be their native music playing in the background, and please don’t send me letters about “profiling,” but most terrorists depicted on Homeland are from the Middle East. So what type of music might they be listening to while planning their attack?

Sending an email with an attached WAV file of one or more of your songs.

Music supervisors get an unthinkable number of emails from industry professionals and the public every day. They are virtually all music pitches or requests to pitch music. Even the best intentioned music supes just don’t have the time to answer them all, and the last thing they want to do is fill up their hard drives with a ton of big, fat, and improperly tagged music files they won’t be able to find later even if they want to!

They also worry about downloading viruses, which could potentially wipe out their computer’s hard drive and their entire music collection with it! Send them links to the music so they can stream them to listen, and download them if they can use them.

I’m a fan of Homeland and your work on it. I know the show’s location will be in Mexico next season. I’ve got songs and cues that would work well for Mexican hotel lounges, outdoor markets and cafes, car interiors, and clubs. You can stream and download them here. All files are properly tagged, and I own and control 100% of the masters and copyrights. I hope you find them useful!

You’ve heard the expression, “Timing is everything,” right? If you send the email too far in advance, they could forget about it, even if they’re interested. Most music supervisors keep files of music on their desktop for future shows and episodes, but landing in their email at the right time is better than hoping they’ll go back to their file folder to find, and then pick your song over somebody else’s. So, keep an eye on IMDB or Variety for the production schedule, and try to send your email shortly after they start shooting, and just before they go into post-production.

I know you’re not going to like this suggestion, but don’t follow up! Music supervisors don’t have the time to answer every person who wants to know if they heard his or her music yet. If they feel pestered, they’ll like you less – really! The good news is, if they like your pitch approach and your music, they’ll reach out to you, and maybe even add you to their trusted search list for future pitches!

There it is: The prescription for the perfect way to effectively pitch directly to music supervisors. If you want to be successful pitching music on your own, you’ve got to do a lot of homework and think about the needs of the people you’re pitching to. It’s not really about how great your song is, so much as it is about putting yourself in their shoes and solving the problem of helping them find the music that’s right for what they need at the time!

Perfecting Your Pitches to Music Supervisors
Read the article