Hollywood Music Supervisor Jonathan Weiss and Reality TV Editor David McIntosh pull back the curtain on how music is selected, edited, and ultimately placed in reality TV shows. You won't find detailed information like this in any college courses or books that we've seen. Read this three-part interview and you'll have a much better idea of what can make your music more appealing to TV Editors and Music Supervisors alike. 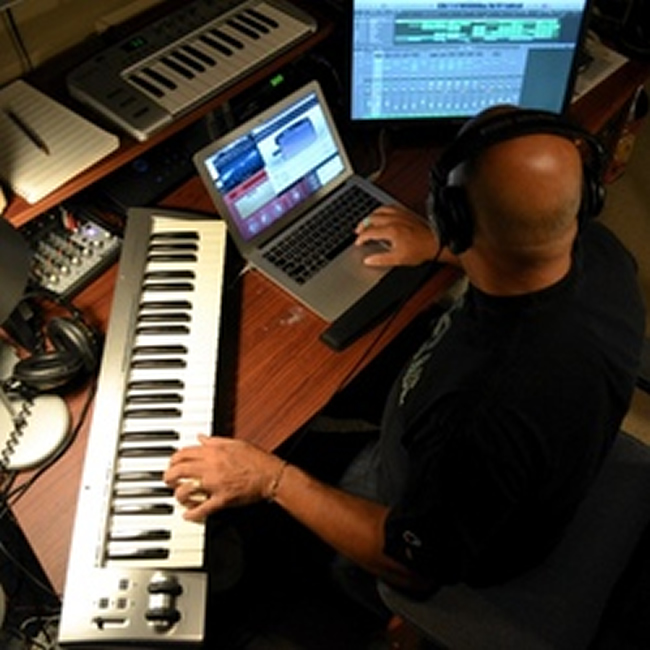 TAXI member Robbie Hancock made the most common mistake many new TAXI members make. Then, he figured it out, got down to business, and now he's well on his way to becoming successful writing music for television and film. Robbie is a shining example of how having the right attitude contributes so much to your success. 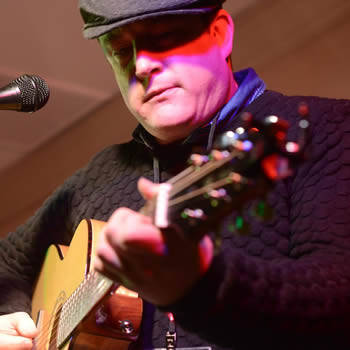 Which Is Easier: Songwriting or Composing Instrumental Cues?

The debate continues! Which is easier for you: songs or cues? TAXI member Paul Croteau shares his insights as to why writing an instrumental cue is the path of least resistance, and has led to him becoming very productive and prolific, even with a full-time job.

Terrell Burt had a song placed in an international film ...
Read the full story

Tom Hoy’s song was on Switched at Birth ...
Read the full story

After our TAXI TV viewers saw how minimal Matt Hirt's studio was last week, we got emails asking for recommendations on gear for a basic studio setup. While different people have different preferences, this guy's video gives some solid advice for setting up a basic, yet very functional studio with nothing more than your computer and $350 worth of other gear.

It's never too early to start planning for our FREE convention. Take a look at some of the great things we had for our members at last year's Road Rally.

There are so many actionable tips in this episode of TAXI TV, that you won't be able to write them all down without hitting the pause button!

How to Make Your Samples Sound More Realistic

Want to understand what articulations do, and how to do them? Watch this tutorial!