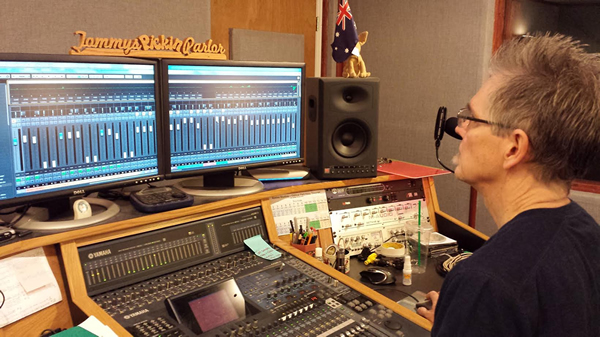 You're Frustrated With the Music Industry and TAXI ...

If you've ever been frustrated with TAXI or the music industry as a whole, you're going to want to read this interesting perspective by long-time Nashville producer, Fett. 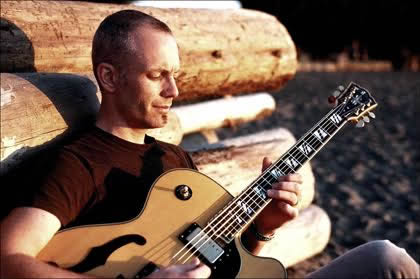 Composer Andy Gabrys tells us why simpler is often better, and lays out a detailed template of his composing/production workflow that you’re going to love! This is the last installment of Andy’s four-part interview, and it’s a must-read for everybody who wants to or already composes music for media!

Several of Patrick Welch’s songs were signed to an esteemed company ...
Read the full story

David Bluefield’s song will be featured on Goliath ...
Read the full story

One Week Until The TAXI Road Rally!

Each TAXI member gets TWO FREE tickets. See all the incredible stuff you'll be missing if you put it off until next year!

Don't forget, not only is our convention FREE for our members, but you can bring a guest with you as well. Who do you know that would benefit from being a TAXI member?

Writing Songs for Film and Television

Robin Frederick's book Shortcuts to Songwriting for Film & TV is the only book on the market that teaches you what the differences are between writing songs for radio and records vs. writing songs that music supervisors will want to use. Watch this and learn from the Jedi master!

These guys will be at the TAXI Road Rally. Stop by their booth and check out their courses!