Tim James and Antonina Armato are two of the most in-demand songwriters and producers on the planet! Their songs and productions are on more than 100 Million records sold. In the second part of this interview, they talk about testing their songs, as well as how many people it takes to write a song. 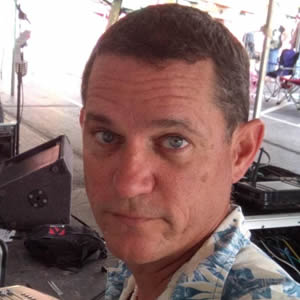 TAXI's members have made the TAXI community grow organically over the years. Read this fascinating interview to find out how Russell, a member whose day job is a lineman for a phone company, has used the TAXI community to help him with his true passion, and how he has returned the favor! 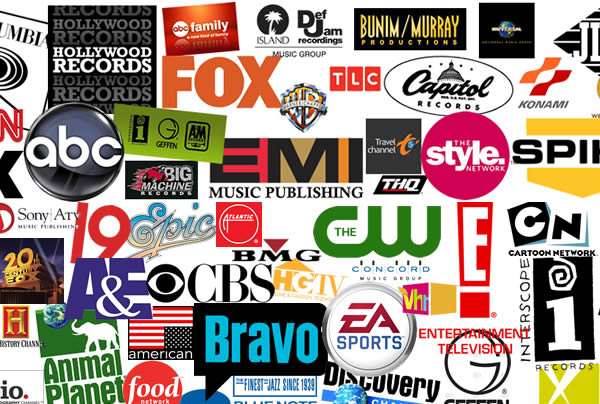 300 Placements: Were You One of Them?

One of the Publishers TAXI works with has had 300 placements of TAXI members' music in just the first half of 2015, alone! Were any of them yours?

Upcoming film to use song by Amund Maarud... Read the full story

John Cirillo has song released as a single... Read the full story

If you've never been to a TAXI Road Rally, you've missed out on the one thing that will move your music career forward faster than you've ever imagined! Sign up now for this FREE, world-class weekend of Panels with A&R People, Music Supervisors, Publishers, and Music Library Execs; One-to-One Mentoring; Classes on just about every subject you can think of; and Music Industry Networking at its best!

"Seriously sweetheart. I've got a TAXI Listing deadline at 11:59 pm tonight. I'll be done mixing in a little bit."

TAXI Member Michelle Lockey stopped by when she was in LA, and dropped some great advice on getting past the obstacles that stop far too many musicians dead in their tracks!

Jon Asher is a talented, young songwriter/producer with some big cuts under his belt. He gives out some great advice on writing and producing contemporary Pop songs in his interview.